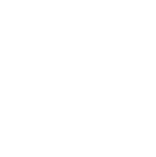 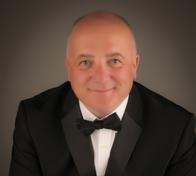 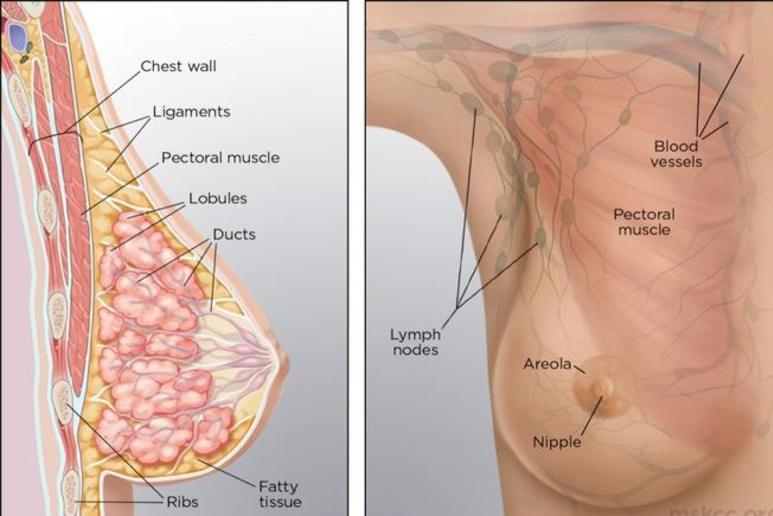 At puberty, the female breast develops under the influence of the sex hormones oestrogen, progesterone and others including growth hormone, cortisol and insulin. This complex process typically begins between ages 8 and 14 and spans about 4–6 years.

The breast contains mostly fatty tissue thus is related to body fat, and also connective tissue and glands that following pregnancy, will produce milk. The milk is collected in the ducts and transported to 15–25 openings through the nipple. Asymmetrical breast growth during adolescence is the rule rather than the exception. Reassurance is given that the asymmetry usually evens out by the time of full maturation. Mammary hypertrophy can be a distressing symptom, but because growth and development continues for a long time, surgical intervention, if contemplated, should be delayed until the breasts are fully mature.

During the menstrual cycle, the breast is smallest on days 4–7, and then begins to enlarge, under the influence of estrogen and later progesterone and prolactin. Maximum breast size occurs just prior to the onset of menses. The breast is not round, but has a ‘tail’ of breast tissue extending up into the axilla. This is clinically significant because abnormalities can arise there just as they can in other areas of the breast. During breast examinations, this area should be palpated.

The breast is divided into quadrants to better describe and compare clinical findings. The upper outer quadrant is the area of greatest mass of breast tissue. It is also the area in which about half of all breast cancers will develop.